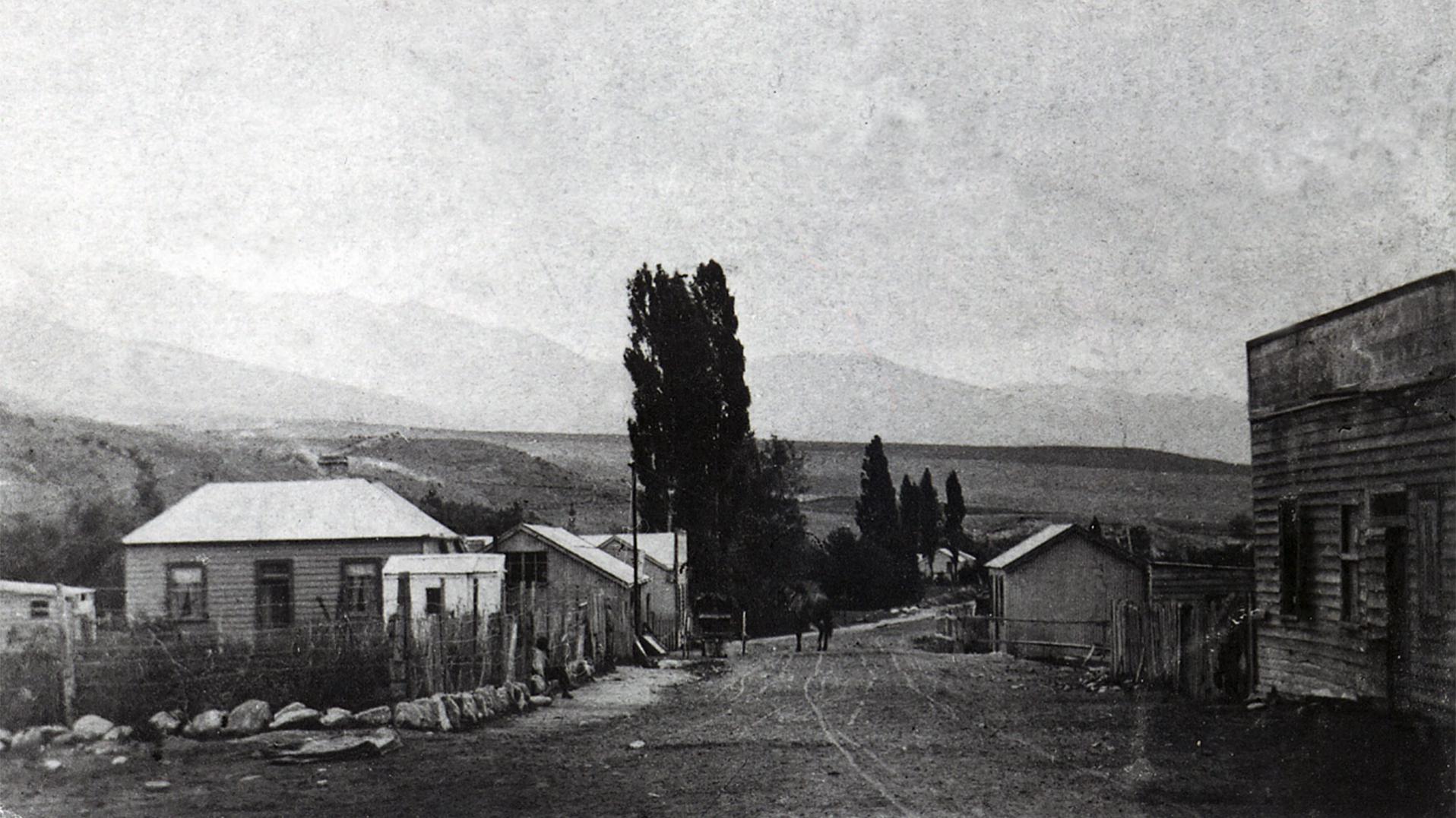 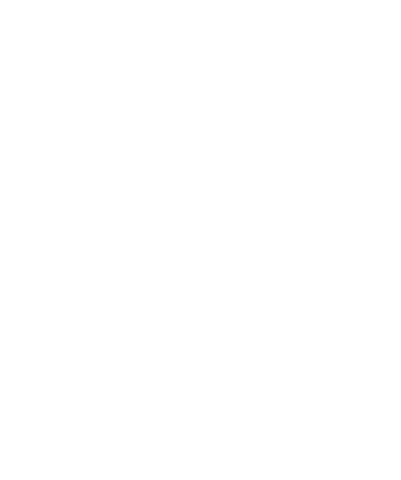 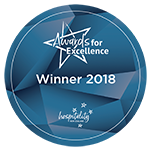 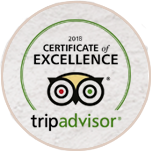 Established in 1863, the Cardrona Hotel is one of New Zealand’s oldest hotels, and is one of only two remaining buildings from the Cardrona Valley gold rush era. In it's hey-day Cardrona was a prosperous settlement and significant commercial hub for the area. During this period the hotel - one of four in the township - offered accommodation, livery services and an accommodation stop for itinerant travellers. The historic hotel facade is representative of this now vanished town and is an important part of New Zealand’s history.

The Cardrona settlement began in the 1860s as hundreds of prospectors flocked to the area chasing the miners dream. Word of gold in the hills quickly travelled and within three years a prosperous settlement had developed. The Cardrona Hotel was built during this time and was one of four hotels in the township, offering accommodation, livery services and a coaching-stop for gold miners and itinerant travellers. 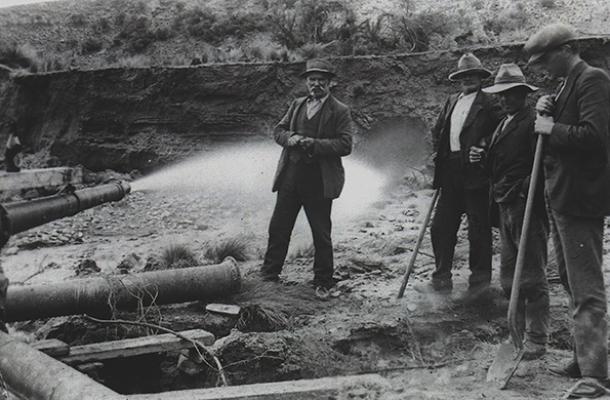 Cardrona remained a significant commercial hub through the 1870s and 1880s, although its fortunes waned as the initial momentum of the gold boom quickly dwindled. Some men stayed on and although the mining days were over, a small settlement of farmers raising cattle persisted in Cardrona well into the 20th century. By the 1890s only the Cardrona Hotel and the All Nations Hotel remained, along with two stores and a blacksmiths. With a shortage of timber in the area, most of the remaining sound buildings were transported to the growing township of Pembroke, later renamed Wanaka. 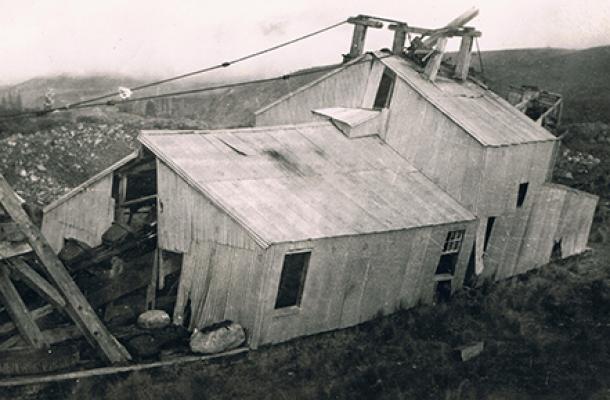 In 1926 James Patterson purchased the hotel and became a local legend. Patterson, known as Jimmy, owned the hotel until his death in 1961 at the age of 91, making him the longest serving publican in Cardrona. He was famous for his attitude to serving alcohol, controlling the amount his patrons could drink depending on which direction they were travelling. Men travelling over the treacherous Crown Range were only allowed one drink, while those travelling to Wanaka were allowed two (Jimmy preferred not to sell any alcohol to women). 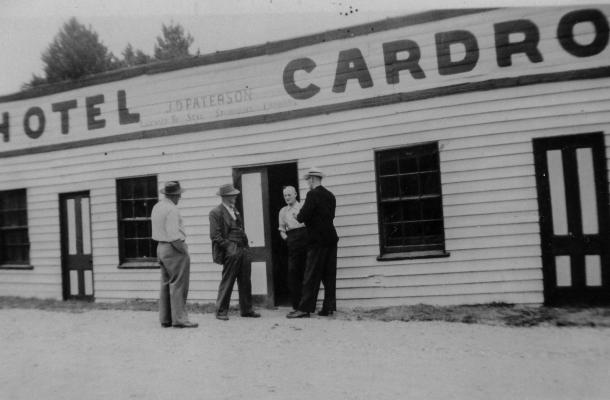 The Licensing Commission had imposed a condition on the hotel's liquor licence that it could not be sold with the pub. So, when Jimmy Patterson passed away in 1961 at age 91, the hotel was closed permanently. To avoid it being sold to an 'outsider', local recluse Jack Galvin purchased the building and it was left to quickly deteriorate. Concerned for the state of the historic hotel, local Cardrona Valley farmer and entrepreneur John Lee purchased the hotel in 1970. 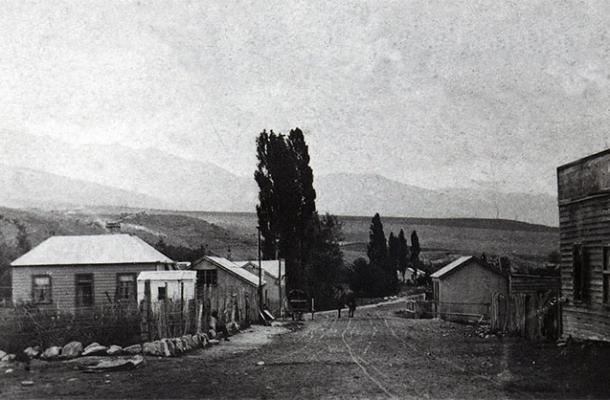 The hotel was then sold to Wanaka locals Rosemary and Eddie Jones who were keen to take on the mammoth task of restoring the derelict buildings. Without their hard work and enthusiasm the building would likely have been demolished. The restaurant opened in 1983 and the Jones's started serving an after ski high tea, which marked the beginning of Cardrona Hotel's legendary Apres Ski experience. The Jones's sold the hotel after 14 years and there have been 4 more owners since. UK-based Mark Wescott added the accommodation block housing 14 hotel rooms in 2002. 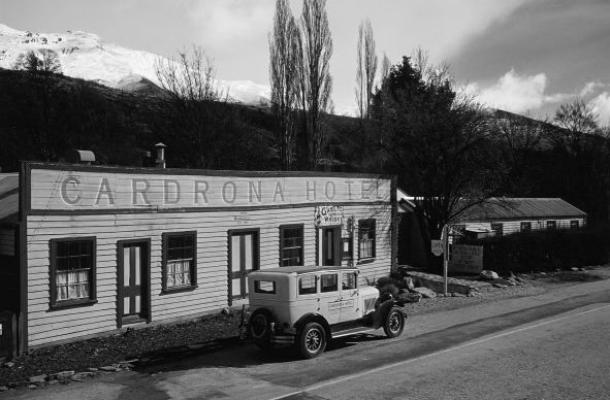 The hotel is currently owned by friends-turned-business-partners Cade Thornton and James Jenneson. The pair visited the pub on a road trip to Queenstown in the winter of 2012. They were so taken by the historic pub that by February 2013 they were the proud new owners of a slice of Kiwi history. Since taking the helm, Cade and James have focused on improving the bar and restaurant offering, maintaining the buildings & grounds and giving this iconic landmark the love and care it deserves. 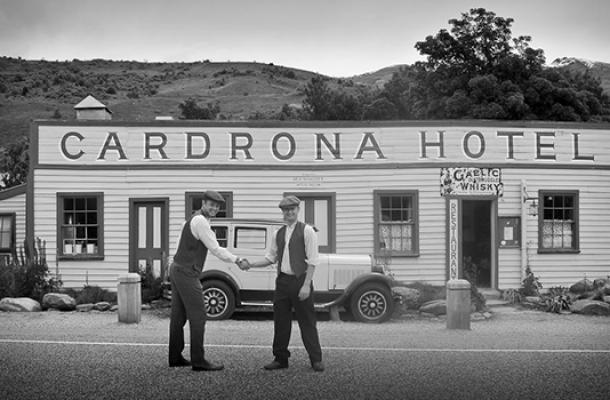